The Politically-Correct "Musts" When Reporting on Euthanasia 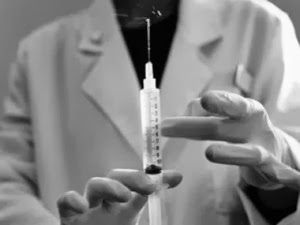 Medical ethicist Wesley J. Smith writes in a recent NRO column, “I have long ago given up on the media fairly — or even accurately — reporting on the assisted suicide movement. Most stories exhibit some or all of the following bias methods."

* Adopt the advocacy lexicon of the assisted suicide/euthanasia movement.

* Center the narrative around a man who “just wants to die,” rather than an event, e.g. actual news.

* Only present the perspective of pro-assisted suicide activists.

* If an opponent of assisted suicide is quoted, make it a Catholic priest–or better yet, a bishop–to imply that religion is the only reason to oppose. Don’t give actual public policy reasons for rejecting assisted suicide.

* Omit details on how the suffering person can be helped without being killed.

* Pretend assisted suicide has worked without a hitch in Oregon and wherever else it has been tried.

* Fail to report the astonishing levels of abandonment and abuse unleashed by assisted suicide/euthanasia in Europe.

* Ignore all mention suicide prevention services that could help transform a desire to die into a desire to keep on living.

Smith then disarmingly illustrates how each one of those tactics are used in a recent New York Times cover story...which makes for very illuminating reading indeed.