How (and Why) the Police Are Taking American's Property

Thanks Alex Anderson, Melissa Quinn, and the Heritage Foundation’s Daily Signal.
Posted by DH at 10:00 AM 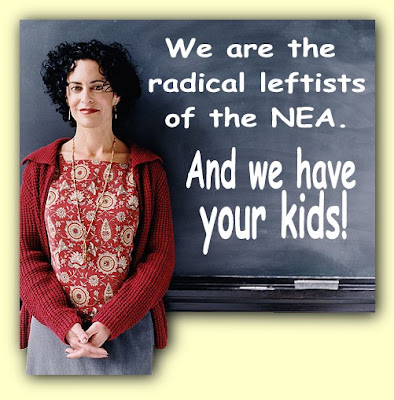 ...Catholic, evangelical and other private schools -- even home-schooling -- are the best educational options for families who adhere to traditional values. If there were an exodus from public schools by people who are sick of political correctness, not to mention the government school system's inability to bring students up to the levels of other nations, perhaps the politicians and those responsible for these propaganda camps might wake up and offer parents school choice.

As long as parents willingly put their children in a school system that not only undermines their values, but in many cases openly opposes them, and then makes children who hold to a different worldview feel odd, even bigoted and behind the times, public schools will continue to do so.

Better get your children out now before it's too late and you and the nation have lost them to an alien intellectual philosophy and a hostile moral power.

Read the rest of Cal Thomas' provocative column "Time to pull your kids out of public school?" right here. 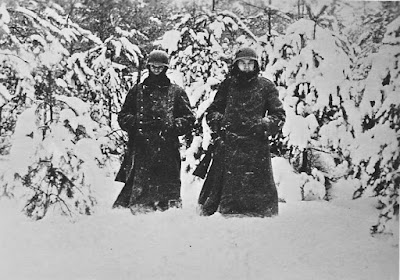 There is no doubt that things look very bleak for the cause of freedom and justice nowadays. But please don’t let that keep you from bold actions of advocacy or from bold prayers for God to act as well. Remember, for instance, that in the autumn of 1941, Hitler’s Nazis had blitzkrieged all across Europe, held England in a stranglehold, were confidently drafting 5 and 25 year plans for their Third Reich utopia, and were planning to rid the entire world of Jews and other people they deemed inferior.

But that same autumn, snowflakes begin to fall on the Russian steppes. And in those tiny, delicate snowflakes lived the providence of a holy God, a just and merciful God Who stood in opposition to the Nazi’s evil schemes. That winter in Russia was the beginning of the end for Hitler and his murdering thugs.

Yes, things are dark and decadent now, but I do urge you to let those little snowflakes remind you to keep acting in faith…and to keep praying for divine intervention to rescue our culture.
Posted by DH at 10:14 AM