ObamaCare Premium Costs: Into the Stratosphere 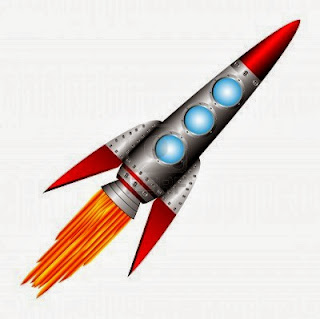 ...Last night, the U.S. Department of Health and Human Services finally began to provide some data on how Americans will fare on Obamacare’s federally-sponsored insurance exchanges. HHS’ press release is full of happy talk about how premiums will be “lower than originally expected.” But the reality is starkly different.

Based on a Manhattan Institute analysis of the HHS numbers, Obamacare will increase underlying insurance rates for younger men by an average of 97 to 99 percent, and for younger women by an average of 55 to 62 percent. Worst off is North Carolina, which will see individual-market rates triple for women, and quadruple for men...

“Premiums nationwide will also be around 16 percent lower than originally expected,” HHS cheerfully announces in its press release. But that’s a ruse. HHS compared what the Congressional Budget Office projected rates might look like—in 2016—to its own findings. Neither of those numbers tells you the stat that really matters: how much rates will go up next year, under Obamacare, relative to this year, prior to the law taking effect.

Former Congressional Budget Office director Douglas Holtz-Eakin agrees. “There are literally no comparisons to current rates. That is, HHS has chosen to dodge the question of whose rates are going up, and how much. Instead they try to distract with a comparison to a hypothetical number that has nothing to do with the actual experience of real people.”

And so what do the real numbers look like? Read the rest of "Double Down: Obamacare Will Increase Avg. Individual-Market Insurance Premiums By 99% For Men, 62% For Women" by Avik Roy in Forbes.
Posted by DH at 9:00 AM