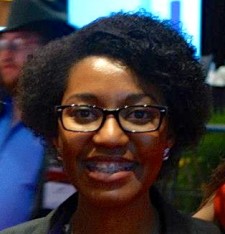 You perhaps heard about the outrageous treatment Diana Jimenez, a fourth year nursing school student at Biola University, received after displaying photos on campus which depicted the gruesome evil of abortion.

The young pro-life Christian was not only threatened with arrest for her peaceful, legal activity but the director of the nursing program attempted to sabotage Diana's nursing career by ordering her staff not to write letters of recommendation for her.

But, thank the Lord, the story didn't end here. The president of Biola, Barry Corey, has now made a public apology for what happened to Diana and is taking specific (and encouraging) steps to heighten the college's understanding of pro-life issues.

Here are two reports about Corey's actions from a couple of outstanding pro-life activists themselves, Randy Alcorn and Jill Stanek.
Posted by DH at 9:45 AM