Let Me Get This Straight. Are the Dems Now Arguing for Smaller Government? 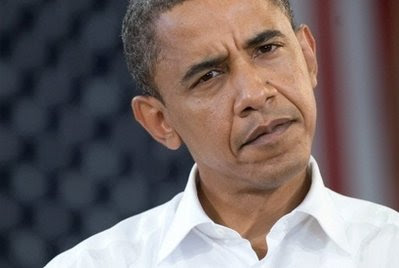 After reading through the mainstream news this morning, it's clear what the new defense is for Democrats under fire for incompetence and/or conspiracy; namely, government is just too massive and too complicated for Obama, Holder, Clinton, Sibelius, and so on to even know what's going on, let alone control it.

Some defense, huh? To admit what Reagan conservatives have been saying for decades about big government being the problem, not the solution.

But hey…any way you get there is okay with me.

So, my warmest congratulations to all the Democrat politicians and journalists who seem to be have seen the light this morning and embraced political, social and economic reality.

I'm really looking forward to working with you in the days to come in shrinking government and significantly reversing those Welfare State policies that have wreaked such terrible havoc.

I will also appreciate your efforts to make government much more responsible, more efficient, and much more in line with what the Founding Fathers designed.