Has the Lapdog Press Finally Awakened? 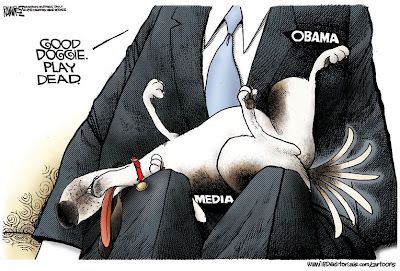 Yes, there have been several moments in the bizarre presidency of Barack Obama where I hoped that maybe, just maybe, members of the Fourth Estate would awaken to their responsibilities (you know, the ones that they were taught in Journalism 101 -- honesty, relevancy, independence) and begin to fairly report the news.

With rare exceptions, those hopes have been dashed.

* Costa on the ‘Tizzy’ in Washington over AP, IRS Stories: ‘Tide Has Turned on this Administration’