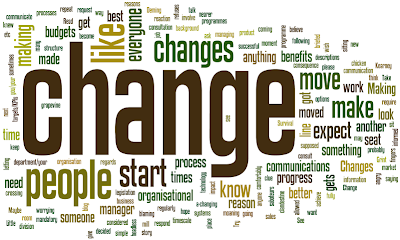 The politically-correct opinion leaders have been very successful in
exchanging the word "gay" for "homosexual" in public discourse. The latter term generated too explicit an image of bizarre (or, at the very least, unnatural) sexual gyrations. That certainly wasn't helpful in winning cultural acceptance. But if the general public could be distracted from what homosexuals actually did and given instead a more benign framework of what homosexuals are…well, then you could move forward.

Behavior was out. Being was in.

The same purpose was served by the substitution of the words "sexual orientation" for the term previously in vogue, "sexual preference." Again, the task was to draw attention away from a homosexual's deliberate choices and move the public's attention towards a condition, a state of being, something (like racial identity) that you inherently were.

Coming in quite handy then was the much-ballyhooed claim that homosexuals were born into their condition. Social and environmental factors, if not dismissed altogether, were pushed into the background. It didn't matter that science failed to uncover any evidence of a "gay gene." If repeated often enough and by the right people, the fable would be enough. The public would suppress those disturbing images of what homosexuals do and replace them with a sympathetic tolerance of who they are. After all, they can't help but be what they are. They're just wired differently.

It's not just changes in language, of course, that have created in Western culture a dramatic new acceptance of homosexuality. The forces involved in that seismic shift have been many. But semantics have played an important part in the evolution. For it is in the power, poetry and connotations of language that people think and feel and eventually act.
Posted by DH at 2:22 PM