Bob Schieffer to Obama Mouthpiece, "Why Are You Here?" 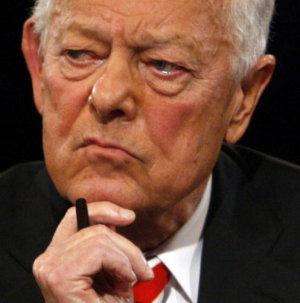 But with all of these things, when these things happen, you seem to send out officials many times who don't even seem to know what has happened. And I use as an example of that Susan Rice who had no connection whatsoever to the events that took place in Benghazi, and yet she was sent out, appeared on this broadcast, and other Sunday broadcasts, five days after it happens, and I'm not here to get in an argument with you about who changed which word in the talking points and all that. The bottom line is what she told the American people that day bore no resemblance to what had happened on the ground in an incident where four Americans were killed. . . .