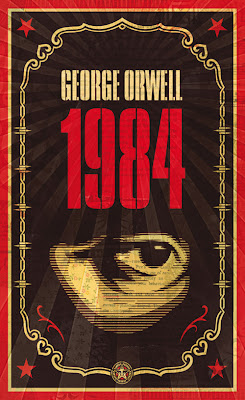 Imagine if, during the campaign of 2008, someone had written the following: “If Barack Obama is elected president, then each year from now on the federal budget will be a trillion dollars in the red. He will pile up in two terms more debt than all previous presidents combined. Interest rates will stay at near zero; 7.6 percent unemployment will be proof of progress in creating jobs. Record use of food stamps, unemployment, and disability insurance will be hallmarks of recovery."

"[Also], the government will take over health care, and the costs will skyrocket. During Obama’s second term, ammunition will vanish from America’s store shelves in panic buying. Gay marriage will become uncontroversial. Women will be eligible for infantry combat. The only question about amnesty for illegal aliens will be when, not if, it is enacted. States will begin legalizing marijuana.”

Obviously, such a conspiracist would have been dismissed as an unhinged nut.

You may object that Obama himself has hardly been responsible for all these radical transformations. True, but he helped to create, in brilliant fashion, a “hope and change,” quasi-revolutionary climate — the political cover, if you will, for the media, the universities, federal judges, state legislatures, and Congress to reinvent American popular culture and tradition in a manner rarely if ever seen in the past.

How, then, did the Obama team do that?

First were the necessary changes in language. In the Obama age, as in Orwell’s 1984, the natural meanings of words had to change...

(Victor Davis Hanson has another must-read column here. Finish it up and then pass it along.)
Posted by DH at 9:35 AM