Will the United Nations Rule the Internet? 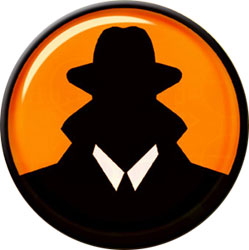 It's easy to understand why countries like Russia, China and Iran would want to rewire the Internet, cutting off access to their citizens and undermining the idea of a World Wide Web. What's more surprising is that U.S. diplomats are letting authoritarian regimes hijack an obscure U.N. agency to undermine how the Internet works, including for Americans.

And you thought that your hassles with Facebook were a big problem.

Here's more of L. Gordon Crovitz' story, "The U.N.'s Internet Power Grab," over at the Wall Street Journal.
Posted by DH at 10:33 AM