Peter Pan and the Modern Church: "We Won't Grow Up." 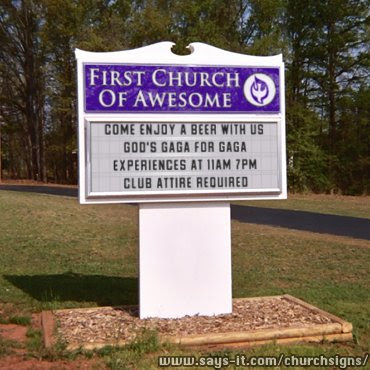 Beginning in the 1930s and '40s, Christian teenagers and youth leaders staged a quiet revolution in American church life that led to what can properly be called the juvenilization of American Christianity. Juvenilization is the process by which the religious beliefs, practices, and developmental characteristics of adolescents become accepted as appropriate for adults. It began with the praiseworthy goal of adapting the faith to appeal to the young, which in fact revitalized American Christianity. But it has sometimes ended with both youth and adults embracing immature versions of the faith...

Having been converted to Christianity in the heady days of the "Jesus movement" but then carefully discipled and launched into adult life through a Bible-centered, eminently relevant, counter-culture ministry, I relate closely to several of the points made in this provocative Christianity Today essay, "When Are We Going to Grow Up? The Juvenilization of American Christianity" by Thomas E. Bergler, professor of ministry and missions at Huntington University.

I found the essay fascinating and good. Indeed, I cannot recommend too highly that you read it, consider it over a bit of time, read it again and then discuss it with friends and church leaders.

The effects could just change your church greatly...and for the better.
Posted by DH at 10:51 AM