Note to Libertarians: Drugs Endanger Us All 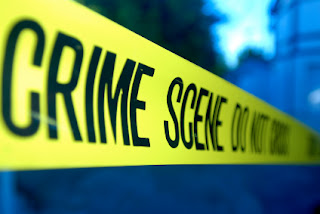 Here's a point that "conservative" libertarians fail to appreciate; that is, mind-altering drugs endanger a whole lot more than just the druggie.

More than 60 percent of males arrested last year for crimes – felonies and misdemeanors – tested positive for drug use, according to a White House study of arrest data from 10 large cities. For some cities, that surpassed 80 percent...

"Decades of research and experience show us crime and drug use are linked and too often underlying substance use disorders are the driving force of criminal activity taking place in our communities,” said Gil Kerlikowske, director of National Drug Control Policy. “While the criminal justice system will always serve a vital role in protecting public safety, we cannot simply arrest our way out of the drug problem,” Kerlikowske continued. “Instead, we must also support evidence-based program and policies that work to break the vicious cycle of drug use in crime, reduce recidivism, and make our communities healthier and safer.”

The most commonly detected drug, by the way, was marijuana.
Posted by DH at 10:13 AM