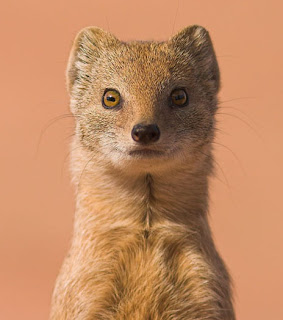 Those so-called evangelical Christians on the far left have stooped to one of the meanest of all frauds; namely, trying to sell pro-abortion zealots like Democrat Senators Debbie Stabenow and Carl Levin (both with 100% pro-abortion voting records in the 110th Congress) as pro-life.

Madness? Of course. But the end justifies the means. So neither reason or honesty matters to these unprincipled cads.

The justification for the redefinition of being pro-life (a definition that the liberal religionists carefully hide) is that abortion promoters Stabenow, Levin et al support the EPA’s proposed limits on mercury emissions from power plants. Huh? Prohibiting mercury emissions while allowing the brutal and unjust deaths of preborn boys and girls (indeed, while demanding that taxpayers pay for such immoral barbarism!) is being pro-life nowadays?

If you hadn't realized before this that the Evangelical Environmental Network and its fellow travelers in the religious left are a bunch of remarkably irreligious weasels, this egregious act of fraud should convince you.

Oh yes, one other note -- even the EPA admits that the new mercury emission levels (if ever enacted) would not yield measurable benefits to public health.
Posted by DH at 12:14 PM