White House Is Just Getting the Message: Obama Is President, Not King 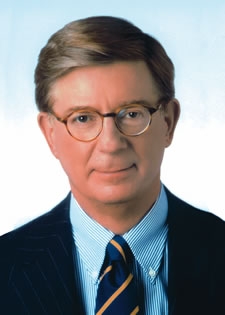 Between 6 p.m. Friday and 4 p.m. Sunday, the nation began a constitutional course-correction. The current occupant's vanity and naivete — a dangerous amalgam — are causing the modern presidency to buckle beneath the weight of its pretenses. And Congress is reasserting its responsibilities.

At his Friday news conference-cum-tantrum, Barack Obama imperiously summoned congressional leaders to his presence: "I've told" them "I want them here at 11 a.m."

By Saturday, his administration seemed to be cultivating chaos by suddenly postulating a new deadline: The debt-ceiling impasse must end before Asian markets opened Sunday evening Eastern time, lest the heavens fall.

Those markets opened; the heavens held. The faux deadline, reportedly invoked at a Saturday White House meeting by Treasury Secretary Timothy Geithner, who should resign, inevitably seeped into the media and invited overseas panic, thereby risking the nation's currency, for brief tactical advantage.

Inordinate self-regard is an occupational hazard of politics and part of the job description of the rhetorical presidency, this incessant tutor. Still, upon what meat doth this our current Caesar feed that he has grown so great that he presumes to command leaders of a coequal branch of government?

He once boasted (June 3, 2008) that he could influence the oceans' rise; he must be disabused of comparable delusions about controlling Congress. When he was a lecturer on constitutional law, he evidently skipped the separation of powers doctrine...

One of George Will's best columns in years. Here it is in full.
Posted by DH at 11:10 AM