Easter Is Nearly Here. Bring Out the Atheists. 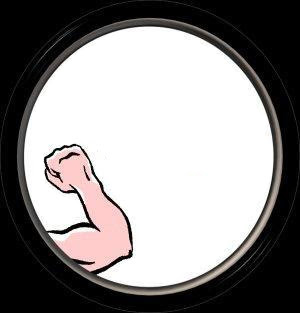 Easter approaches and that means, of course chocolate bunnies, cream eggs and the usual new atheists explaining why it's all nonsense. The new atheists are, however, actually just like the old atheists but not as intelligent or persuasive. Christopher Hitchens, Richard Dawkins, Sam Harris and the rest have nothing new to say but say it in nicely packaged books that receive fawning reviews from people who seem more interested in agendas than truth.

Problem is, what should be dismissed as derisory makes many Christians panic; they simply do not know how to give the basic arguments for the faith when they're challenged...

And among the basic responses Christians should have for the Dawkins/Hitchens/Harris crowd is what was said by historians much closer to the events -- guys like Tacitus, Josephus, Seutonius, and Pliny the Younger (who had little reason to be friendly to Christianity) as well as the best historical records of all -- the gospels.

Michael Coren has a nifty little article here telling you more.
Posted by DH at 9:56 AM