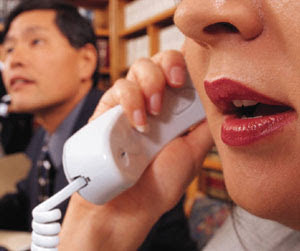 Do you really have any doubts that watching TV, going to movies and reading the MSM newspapers affects the way we think and live? If you do, read through the basics of the latest Gallup "Cultural Tolerance" findings.

The survey voices asked, "Next, I'm going to read you a list of issues. Regardless of whether or not you think it should be legal, for each one, please tell me whether you personally believe that in general it is morally acceptable or morally wrong."

Now, if you've had any training in philosophy, you'll note several problems inherent in the question itself -- the simplistic, rather silly distancing of legality from morality; the "personally believe" emphasizing a merely subjective approach to truth; "in general" opening a wide door to situational ethics; and the oh-so-tolerant switch from the traditional "right vs wrong" to "acceptable vs wrong."

Indeed, the question oozes an opinion of its own; namely, the "moral" issues we're going to ask you are relevant only for intellectual interest and general conversation. Land sake's, child, we certainly aren't suggesting anybody would take these seriously enough to do anything about them!

Even so, the answers given this flawed question still provide plenty about the state of our culture...and the direction in which it is headed.

Death Penalty: Morally Acceptable 62%......Morally Wrong 30%
(The survey doesn't ask about any of the crimes for which the death penalty is traditionally given. But I'm supposing that rape, murder, and treason would still rate a "morally wrong" rating.)

Medical research using stem cells obtained from human embryos: Morally Acceptable 62%......Morally Wrong 30%
(Of course, relevant in this question is the use of the positive term "medical research" instead of "scientific experimentation.") 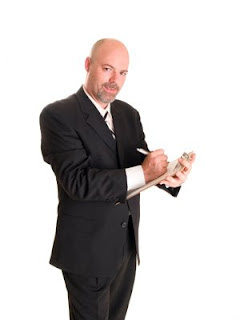 Having a baby outside of marriage: Morally Acceptable 55%......Morally Wrong 41%

Homosexual relations: Morally Acceptable 48%......Morally Wrong 48%
(As always, there is care taken not to specify exactly what is involved in "homosexual relations." Does anyone doubt that the "morally wrong" rating would be much higher if those "relations" were accurately described?)

Abortion: Morally Acceptable 40%......Morally Wrong 48%
(After all these years, how does NARAL, NOW and the Democrat Party explain that half of Americans still see abortion as "morally wrong" and, by strict application of this data, morally unacceptable?)

Polygamy: Morally Acceptable 8%......Morally Wrong 90%
(It's interesting that the actual survey has to define polygamy before asking for a response to it.)

Married men and women having an affair: Morally Acceptable 7%......Morally Wrong 91%
(Hmm. Makes you wonder how "Desperate Housewives" remains the Number 1 television series in the country, doesn't it?)
Posted by DH at 10:53 AM