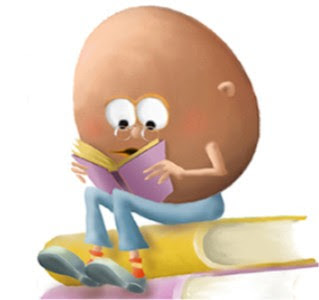 Proving that crazy and absurd antics of college life are no longer confined to fraternities and sororities but have now expanded into the classroom and administration buildings, the Collegiate Network announces the 10th annual “Campus Outrage Awards.”

“We use these awards to shed light on the most outrageous instances of intolerance and intimidation on the part of college officials and to let conservative students know they are not alone in battling political correctness on America’s campuses,” said Stephen Klugewicz, executive director of the Collegiate Network.

Among the 2007 "winners" of these dubious distinctions were the College of William & Mary (for numerous numskull antics that I've blogged about in previous posts); the University of California at Berkeley (for a special scholarship program awarding $500 coming from students' fees to students with prior drug convictions); Johns Hopkins University (for egregious actions of censorship and a weird double standard regarding suppression of speech); the University of Michigan (for arrogantly refusing to obey state laws prohibiting affirmative action and racial and gender preferences in, among other things, university admissions); and San Francisco State University (for acting upon an unjustifiable animus for a politically-incorrect student organization, repression of conservative values, and that all-too-common double standard when it comes to freedom of speech, association, and assembly.)

Here's more details from Campus Magazine Online.
Posted by DH at 4:51 AM