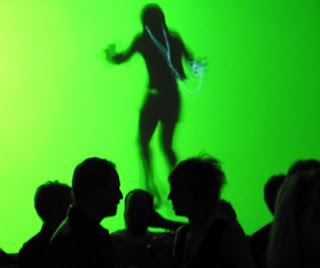 The first paragraph of the Centers for Disease Control's latest study on sexually transmitted diseases in the United States (with particular emphasis on just Chlamydia, Gonorrhea, and Syphilis) goes like this:

While substantial progress has been made in preventing, diagnosing, and treating certain STDs in recent years, CDC estimates that approximately 19 million new infections occur each year, almost half of them among young people ages 15 to 24. In addition to the physical and psychological consequences of STDs, these diseases also exact a tremendous economic toll. Direct medical costs associated with STDs in the United States are estimated at up to $14.7 billion annually in 2006 dollars.

Wow. Do you think that the severity of the situation might finally have a chilling effect on the ongoing promotion by media and government education of promiscuous sex (both hetero and homosexual)?

No; me neither. The "suicide of the West" continues apace.
Posted by DH at 8:32 AM