Another Sex-Selection Abortionist Arrested in India. It's Not Nearly Enough. 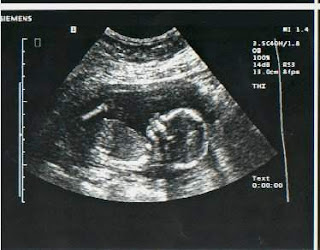 Even this news report refers to the abortionist as a "quack" but only because he doesn't have a medical license. Truth be told, all abortionists should be considered "quacks" for engaging in such heinous crimes against their patients.

Hippocrates, where are you when we need you?

The news story is an alarming one with gory details about burnt bodies, unearthed skulls and an ultrasound machine used to determine which unborn kids were girls. But the most horrible detail of the story is how rare such arrests are (sex-selection abortions are supposedly illegal in India) despite the terrible fact that an Indo-Canadian study published in the Lancet medical journal last year claimed that 10 million Indian girls may have been aborted over two decades.

There are obviously "quacks" posing as politicians, judges and cops too.
Posted by DH at 9:58 AM