A Devolution Watch (Part One) 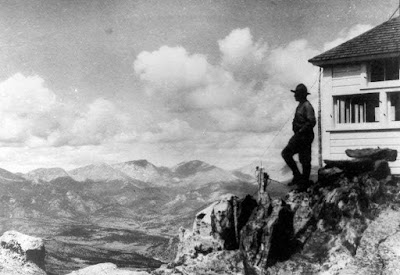 Here’s a roundup of news articles that the mainstream media either distorts badly or, more likely, ignores altogether. But you need to know what’s going down (pun certainly intended) in order to more fervently pray, protest, and yearn for the Lord’s victorious return.

* “Father Raped Teen Daughter, Took Her to Planned Parenthood for Abortion. It Did One and Sent Her Back to Him” (Lila Rose, LifeNews.com)

* “Teen Vogue Instructs Teens on How to Get Abortions Without Their Parents Knowing” (Micaiah Bilger, LifeNews.com)