Keeping Up With It All? 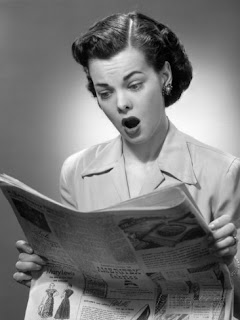 Are you managing to keep up with the best stuff from the alternative media? Of course not. Not even the most devoted “news junkie” among us can do so nowadays. There's just too much craziness and moral ugliness to report on. Nevertheless, I try to occasionally drop in here a compilation post of some of the “best of the best” dealing with matters important to pro-life, pro-freedom activists. So, here's the latest.

* “Will The Democratic Party Faithful Ever Notice Their Leaders Are Crazy?” (Warren Henry, The Federalist)

* “Are There Any Limits to Illegal Immigration?” (Victor Davis Hanson, American Greatness)

* “Today, You Pay Your Federal Taxes. Tomorrow Is the Real Tax Freedom Day.” (Rachel Greszler, Daily Signal)
Posted by DH at 10:13 AM