Truth: Remember It, Tell It, Live It 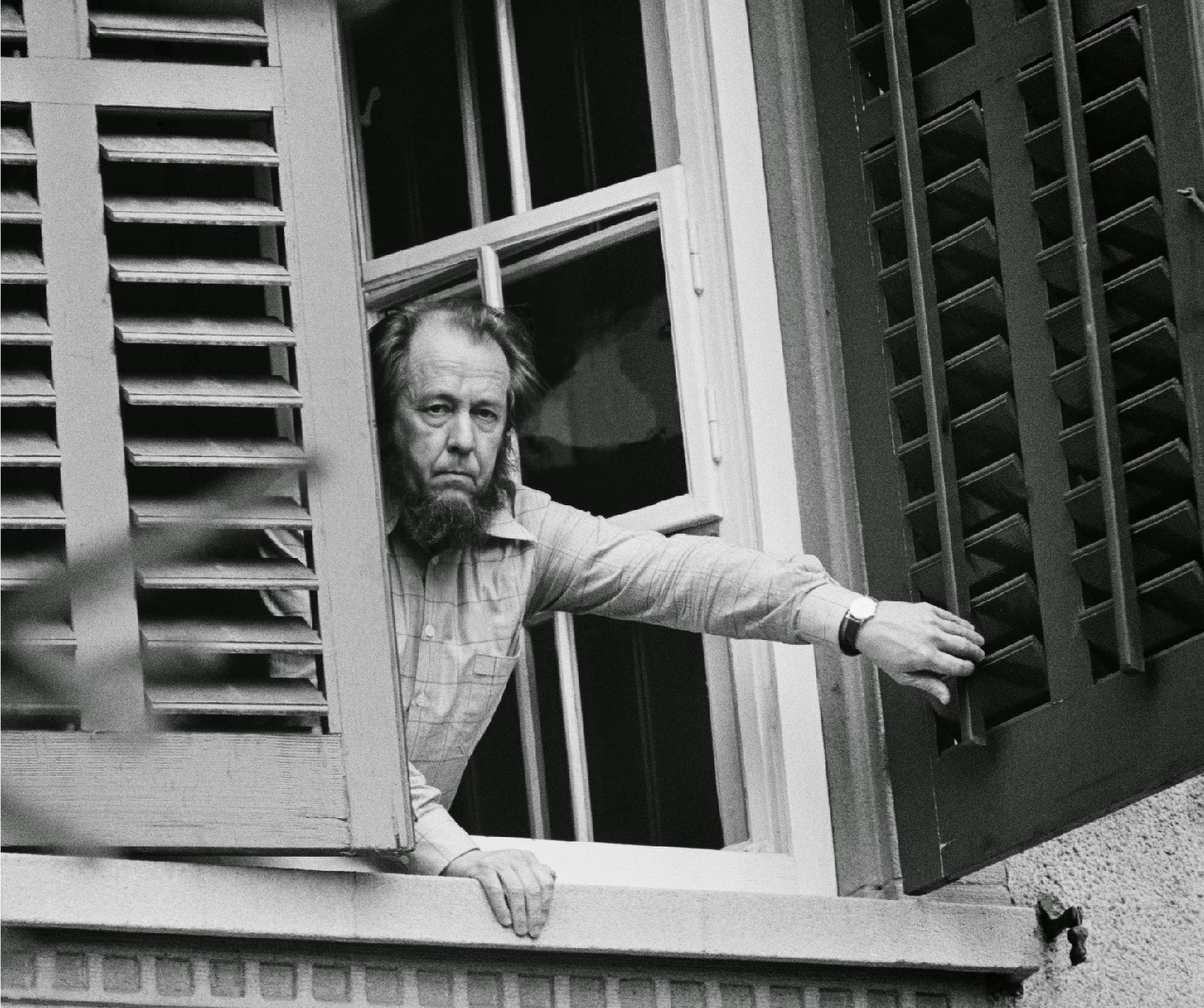 The injustice and cruelty of the Soviet Union’s vast organization of labor camps in the 1930’s and 1940’s are now well known. But that knowledge didn’t have to surface. Indeed, without the grace of God acting through such heroic individuals as Alexander Solzhenitsyn, the truth might well have remained buried by Communist cover-ups.

Solzhenitsyn's was the foremost voice raised against the grandiose and oppressive Soviet machine. Through rare courage and sacrificial efforts, he managed to alert the whole world to what was happening to countless numbers of innocent human beings. 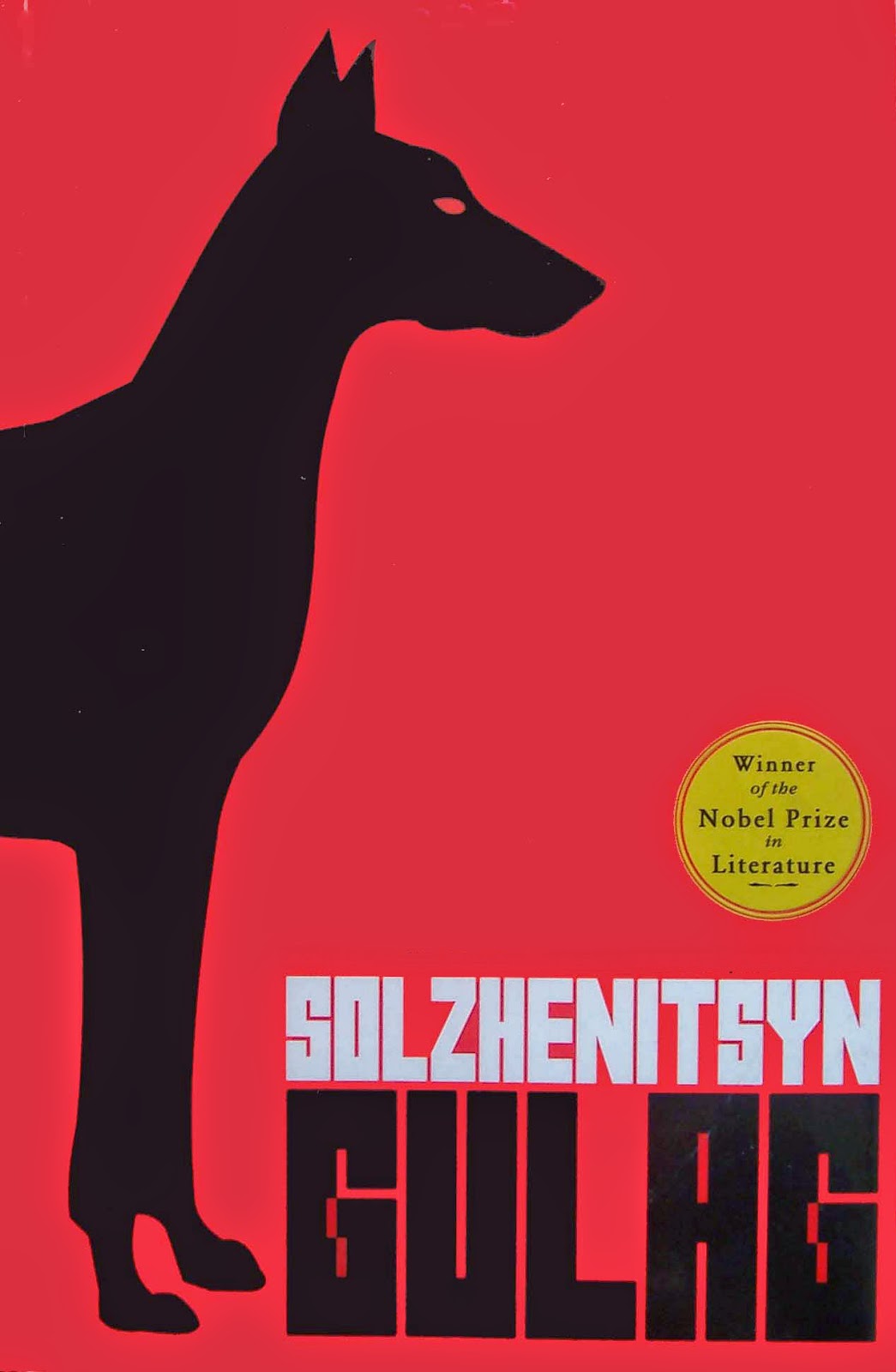 Solzhenitsyn’s most famous (though not often read) book is the riveting 3-volume Gulag Archipelago. In that incredible work, the former slave camp worker documents the massive catalog of outrageous lies, violence, and criminal corruption perpetrated by Soviet Communism. In the Gulag (and even in his fiction), Solzhenitsyn serves as an historian. It is enough, he insists, to simply record what happened, to give the truth an open hearing. He had a bold faith that when people learned the real story of Soviet tyranny, they would resolve to never again allow the devil an open door to such blasphemy and brutality.

It is in this sense that Alexander Solzhenitsyn is hailed as a prophet – not as a foreteller, but as a “forth teller.” He held up the banner of truth. Simply by performing that service, he helped change the world. 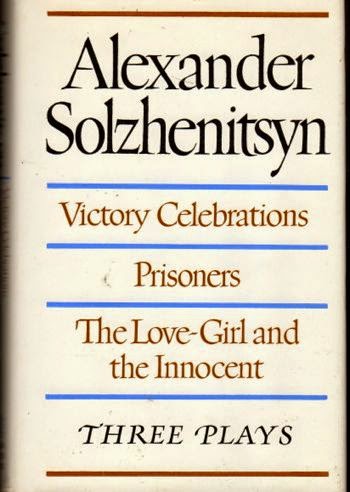 Solzhenitsyn’s play The Love-Girl and the Innocent, set in a forced labor camp in Siberia in 1945, features one of the persecuted men listing just a few of the monstrous crimes performed by Soviet thugs that he has witnessed. The prisoner is beside himself with fury, feeling utterly helpless to do anything about this all-enveloping injustice. But in response, Pavel Gai, an imprisoned ex-soldier who has experienced more than his own share of horrors, answers him with chilling authority. “What can we do? Remember – that’s all.”

And that's what Alexander Solzhenitsyn did.  He remembered.  In fact, it was his constant plea to God to help him remember specific events, people, and situations so that he could record the true history of the Soviet Union's crimes against humanity and God. Solzhenitsyn desired more than anything else to be a faithful historian in order to effectively honor the victims but, more importantly, so that the preserved truth could set the future free. 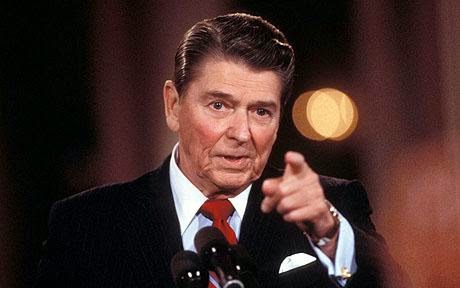 Ronald Reagan was one of those who was inspired by those revelations and he acted on the knowledge that Solzhenitsyn had so bravely preserved. The Wall fell. The camps are now empty. Truth, just a simple presentation of the truth, can indeed destroy the darkness.

And now in our day, with the dark lies of totalitarianism, terrorism, appeasement, and false religion all pressing again to drown the truth, Alexander Solzhenitsyn's example and exhortations are as valuable as ever.