The Ruthless Reality of Anti-Semitism in Europe 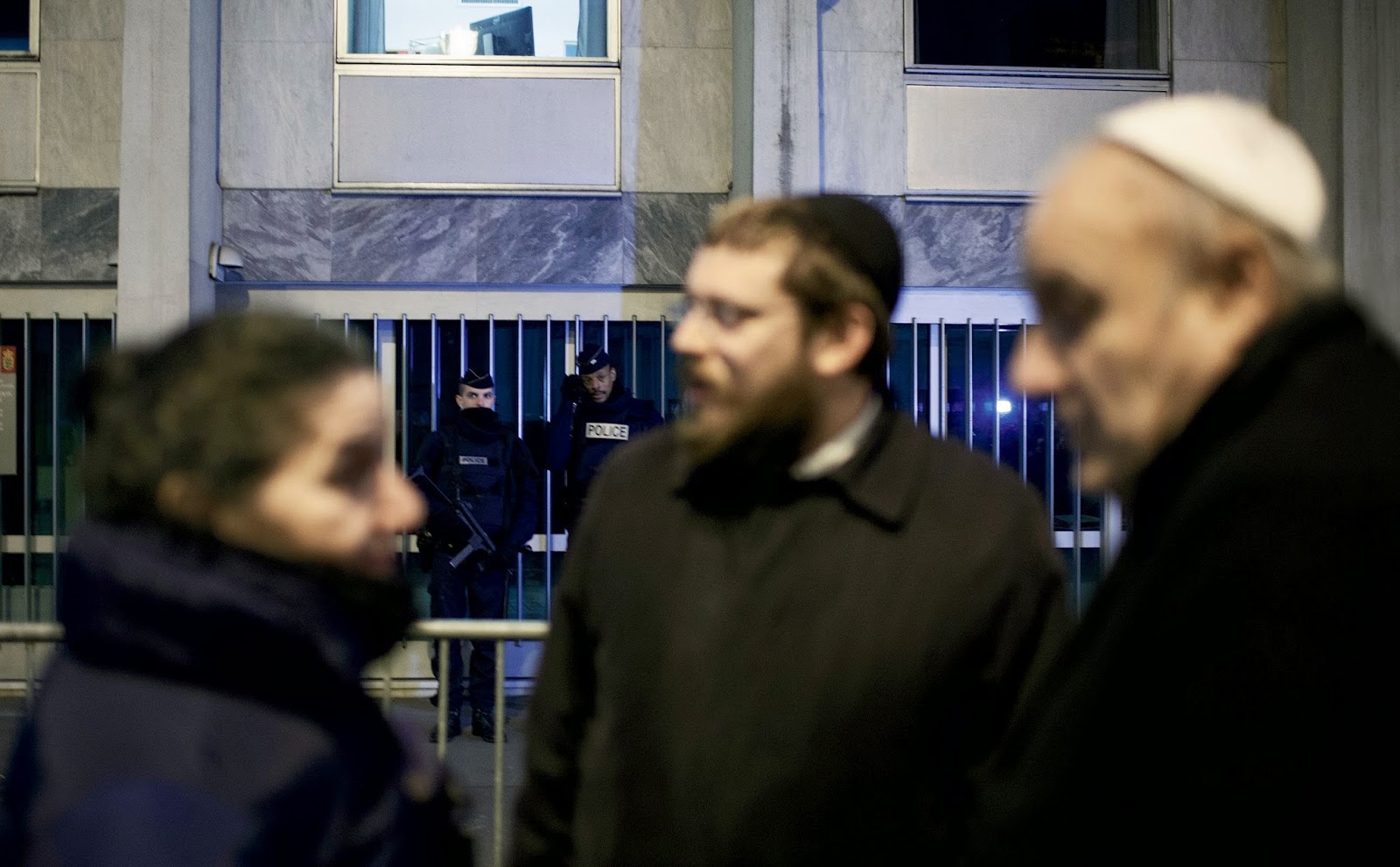 Jeffrey Goldberg has cast light on a very dark and dangerous evil in his recent article for The Atlantic, “Is It Time for the Jews to Leave Europe?” The piece is a lengthy one — detailed, perceptive, frightening — but I encourage you to read it in its entirety. You may not agree with every conclusion (I didn’t) and you may find a couple of his presuppositions incorrect (I did), but the article is yet an excellent one.

But, because I know some of you won’t have the time to read the whole thing, I do list a few paragraphs below.

France’s 475,000 Jews represent less than 1 percent of the country’s population. Yet last year, according to the French Interior Ministry, 51 percent of all racist attacks targeted Jews. The statistics in other countries, including Great Britain, are similarly dismal. In 2014, Jews in Europe were murdered, raped, beaten, stalked, chased, harassed, spat on, and insulted for being Jewish. Sale Juif—“dirty Jew”—rang in the streets, as did “Death to the Jews,” and “Jews to the gas.”

Violence against Jews in Western Europe today, according to those who track it, appears to come mainly from Muslims, who in France, the epicenter of Europe’s Jewish crisis, outnumber Jews 10 to 1.

The students talked about ways in which Jews concealed their identity. I’d heard that it had already become fairly common practice in some of the apartment blocks in the banlieues for Jews to remove the mezuzot from their doors. A mezuzah is a piece of parchment that contains Bible verses and that is placed in a case and then affixed to a doorpost. In some suburbs, mezuzot had become pointers for those in search of Jews to harm.

“Everyone is saying ‘Je suis Charlie’ today,” Wendy, another of the students, said, in reference to the popular slogan of support for the slain Charlie Hebdo cartoonists. “But this has been happening to the Jews for years and no one cares.”

“It would be nice if someone would say ‘Je suis Juif,’ ” Sandy, another student, said.

According to the Community Security Trust, 2014 saw the highest number of anti-Semitic incidents in the United Kingdom, which is home to 300,000 Jews, since the organization began its monitoring efforts, in 1984: it recorded 1,168 anti-Semitic incidents. This is more than double the number of incidents in 2013, and exceeds the previous record, from 2009, of 931 incidents. In a recent survey conducted on behalf of the Campaign Against Anti-Semitism, a quarter of British Jews said they had considered leaving the country; more than half of those surveyed said they fear that Jews have no future in Great Britain.

The fight against anti-Semitism led by Merkel, Valls, and Cameron appears to be heartfelt. The question is, will it work? After the January massacres in Paris, the French government deployed several thousand soldiers to protect Jewish institutions, but it cannot assign soldiers to protect every Jew walking to and from the Métro. The governments of Europe are having a terrible time in their struggle against the manifestations of radical Islamist ideology. And the general publics of these countries do not seem nearly as engaged in the issue as their leaders. The Berlin rally last fall against anti-Semitism that featured Angela Merkel drew a paltry 5,000 people, most of whom were Jews. It is a historical truism that, as Manuel Valls told me, “what begins with Jews doesn’t end with Jews.” But this notion has not penetrated public opinion.

I am predisposed to believe that there is no great future for the Jews in Europe, because evidence to support this belief is accumulating so quickly. But I am also predisposed to think this because I am an American Jew—which is to say, a person who exists because his ancestors made a run for it when they could.
Posted by DH at 9:16 AM