Picks of the Weekend 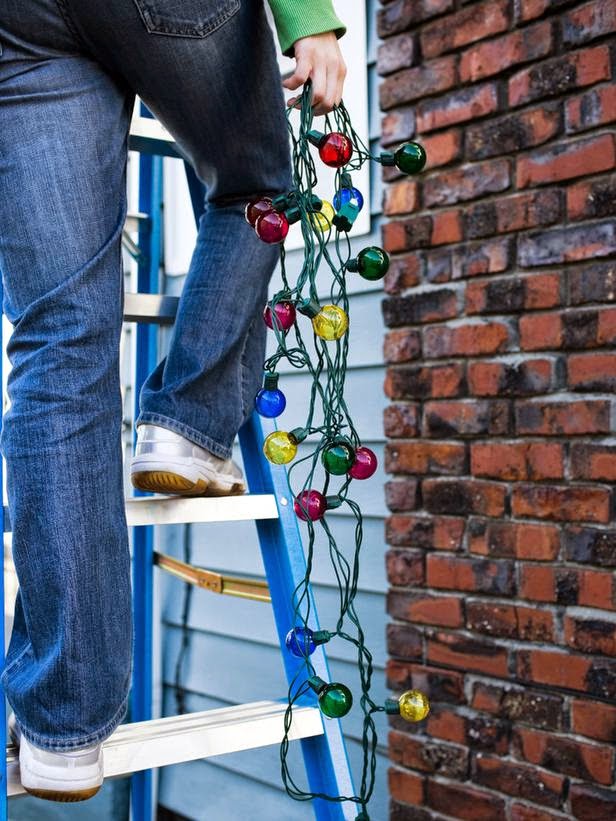 If you were watching college football or hanging the Christmas lights this weekend, you may have missed these important articles. Here's a second chance.

* “Major blowback from Obama's insult to Australia at the G20 in Brisbane” (Thomas Lifson, American Thinker) As Lucianne Goldberg notes, "Without the Internet you wouldn't know this.")

* "Renewable Energy Will Never Work, But Can Nuclear?" (John Hinderaker, PowerLine)  Hinderaker writes about “two of the most interesting articles I have read in a very long time. The first is by two Google engineers who were charged with thinking creatively about how to replace fossil fuels with renewables. After four years, Google shut down the project. The engineers concluded that it simply couldn’t be done.” Very interesting article.

* “The Microaggression Farce: The latest campus fad, which sees racism everywhere, will create a new generation of permanent victims.” (Heather MacDonald, City Journal) This is a longer piece but well worth reading for anyone who wants to understand why we're losing the next generation to the culture wars.