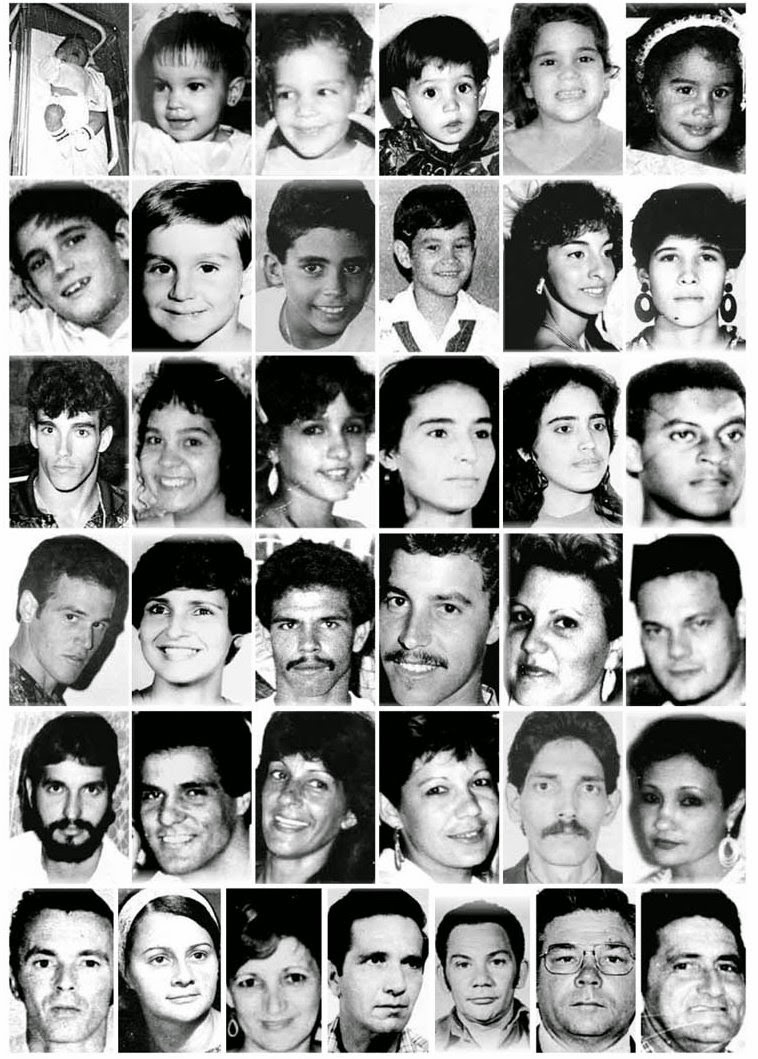 On July 13, 1994, 72 Cubans attempting to leave the island for the United States put out to sea from the port of Havana in the tugboat “13 de Marzo.” When the tug was seven miles from shore, other government boats appeared, equipped with high pressure water hoses, and proceeded to attack the old tug and, in doing so, split the stern. The pleas of the women and children on the tug did nothing to stop the attack. It sank with a toll of 37 dead.

For those outside of Florida who yet would like to participate in this event, Claire and I urge you to take some time in prayer on Sunday, July 13th. Pray for the families and friends of those people on the “13 de Marzo” (and so many, many others over the decades) who died because of their yearning for freedom. Pray for the world’s leaders, journalists, clergy, businessmen, and other opinion leaders to awaken to the cruelty, injustice and economic stagnation that has marked the Castro regime. And pray that Cuba will soon be free from the disaster which has been Castro’s brand of Communism.