Hillary's Book Isn't Doing What It Was Supposed To 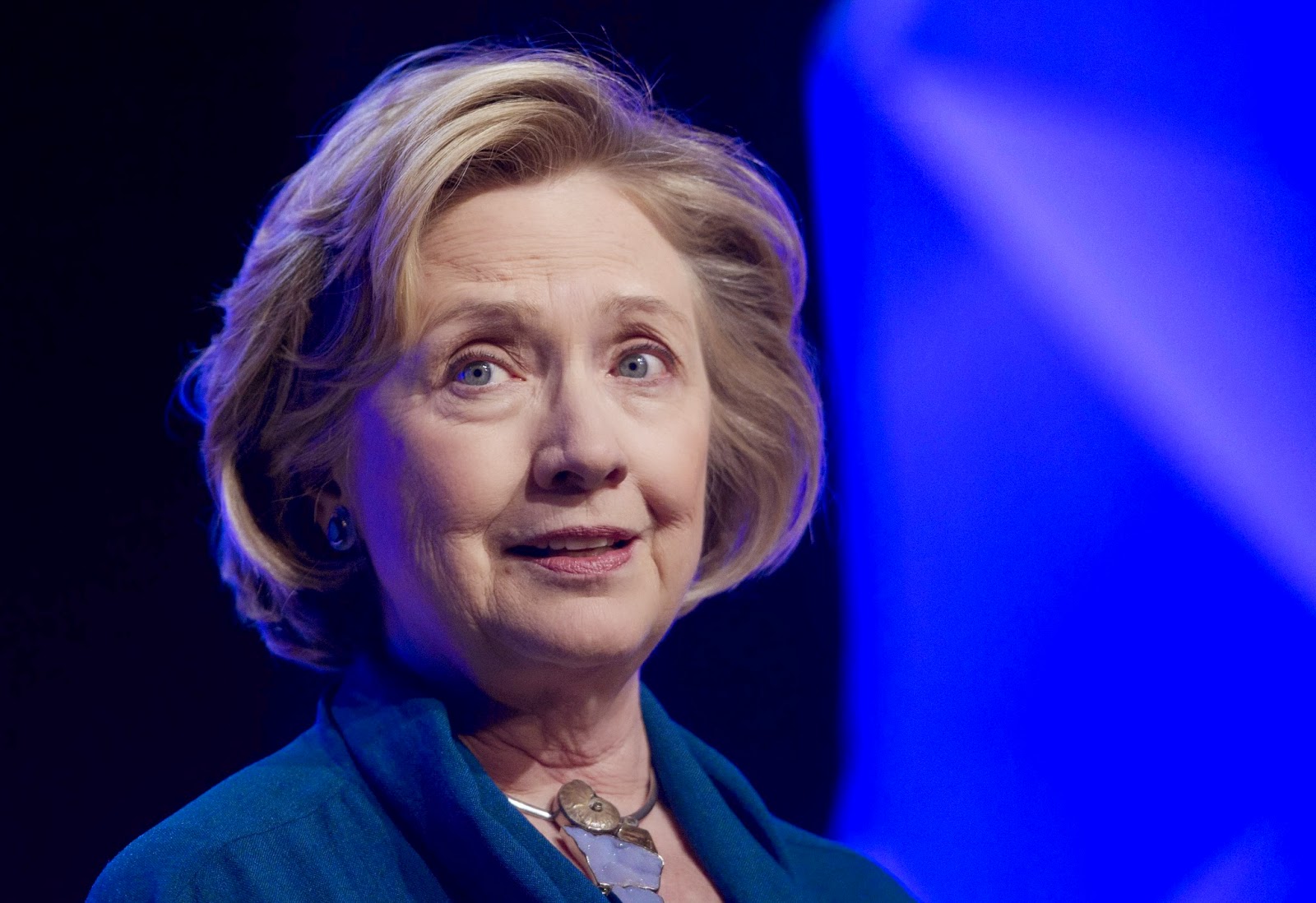 Hillary Clinton (and her ghostwriters) came out with a book to launch her run for the presidency. But right from the beginning things looked bad. First of all, the book generated no enthusiasm at all except for die hard Dems. The day it came out (the very day!) both Amazon and Barnes & Noble slashed it’s price 30%.

Second, the book proved to be long and boring, so boring that a study utilizing the data from e-book readers suggests the average page at which readers stop is, get ready, page 33.

Third, the book tour turned out to be one of the most unsuccessful ever. Her remarkable gaffes on the interview circuit gravely disappointed her fans, amused the general public, and vindicated her enemies.

The results? The book dropped out of the Top Ten the first week. It has already fallen behind the sales of the latest anti-Clinton book by Ed Klein. And Hillary’s approval rating (among Democrats, mind you) has fallen 11 points.