U.K. Abortion Boss Is Cool Even with Sex Selection Abortion 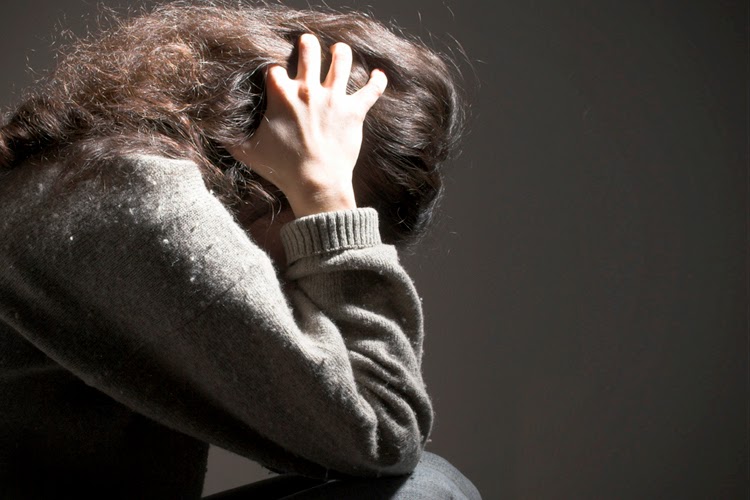 Ann Furedi is the boss of BPAS, Great Britain’s largest abortion “charity.” Yes, that’s the absurd title they give this abortion business that is responsible for about a fourth of all the abortions committed in the country. This, of course, is the same thing the government and media do in the United States; that is, telling Americans repeatedly that Planned Parenthood, a mega-abortion corporation that makes untold millions of dollars from killing preborn children, is also just...a “charity.”

Anyhow, Ms Furedi is again going out of her way to defend, even publicize, the abominable fact that British law does not prevent women from choosing an abortion even if it’s because the mum doesn’t want a baby girl.

Writes Furedi, "The woman gives her reasons, the doctor decides on the grounds as set out in the law. There is no legal requirement to deny a woman an abortion if she has a sex preference, providing that the legal grounds are still met. The law is silent on the matter of gender selection, just as it is silent on rape."

This is how abortionists think. More abortion is a positive good to them. Therefore, any restrictions at all -- the viability of the child in utero, the age of the mother, the involvement or even the knowledge of parents, the mother's understanding of the effects of abortion on her health and future, and even killing the baby simply because it's the "wrong" sex -- well, abortion zealots will fight tooth and claw against even these limited measures.