The First Step to Spiritual Recovery? Turn Off the Postmodern World. 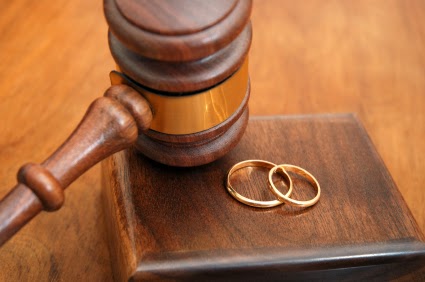 A friend from another area part of the country wrote me last weekend, telling me a sad story about the wife of an evangelical pastor who has decided to leave after a marriage of...well, let's just say, many years.

In my response to her, I made an observation that Claire thought I should share publicly. And so I do.

"Sometimes these things have a specific origin (an affair, the desire for an affair, a developed antagonism to their spouse, or some other act of rebellion to God and His call).

"But, in most cases, it stems from a diet of worldliness. The truths of God begin to fade as one begins to think, feel, desire as they are told to by the TV, the movies, the magazines, the people at work.

"I'm convinced that the first step to spiritual reformation in the culture is for American Christians to turn off the mind-altering, spirit-weakening noise from the postmodern world."

“Do not love the world nor the things in the world. If anyone loves the world, the love of the Father is not in him. For all that is in the world, the lust of the flesh and the lust of the eyes and the boastful pride of life, is not from the Father, but is from the world. The world is passing away, and also its lusts; but the one who does the will of God lives forever.” (1 John 2:15-17, NASB)
Posted by DH at 11:29 AM