Yes, The New York Times Once Called Abortion "The Evil of the Age." 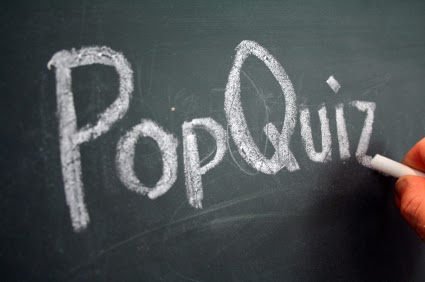 It’s time for another BreakPoint pop quiz: name the major American newspaper that ran an expose on what goes on in abortion mills entitled “The Evil of the Age.”

Give up? The answer is the New York Times.

No, you haven’t missed anything: the expose ran in the paper’s August 23, 1871 edition.

The story, which is recounted in Cait Murphy’s book about New York in the Gilded Age, “Scoundrels in Law,” is, to use the old sixties phrase, mind-blowing.

As Murphy tells us, while all abortions had been illegal in New York since 1869, not only were both abortifacients and surgical abortions readily available, abortionists openly advertised their services.

One notorious abortionist, an English immigrant who went by the name of “Madame Restell,” made so much money that she built a mansion on Fifth Avenue!  And not just any mansion, but one of the grandest of them all: even the servants’ quarters were “lined with mahogany” and furnished with imported carpets.

Not everyone was impressed: street urchins would yell at her, “Your house is built on babies’ skulls!” as she passed in her carriage.

It wasn’t only street urchins who disapproved of the abortion trade. Anti-abortion activists, who “included most doctors and women’s groups, were disappointed at the ineffectiveness of the [1869] law.”

And that is when the New York Times sprang into action. It made stamping out the abortion trade a “crusade.” It ran “a regular series of editorials and reports on the subject,” culminating in “The Evil of the Age.”

Read the rest of Eric Metaxas’ enlightening BreakPoint commentary right here. And on Monday, I'll tell you quite a bit more about the Madame Restell referred to in the article.
Posted by DH at 9:35 AM