Is "Gimme Shelter" Too Simple? (A Guest Post from Dr. Ralph Kramper) 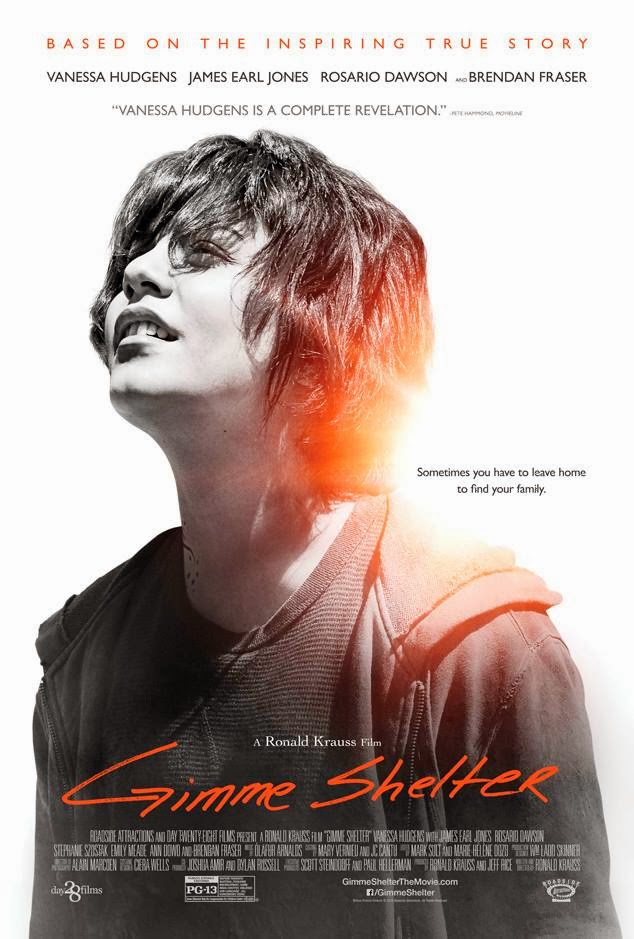 As I grow more experienced in the pro-life movement, I am more convicted than ever about the sacredness of life and the need to protect women from the many tragic consequences of abortion.

I now understand that God has called me from birth (January 22,1945) to get this message out to the best of my ability. I must admit, I have been at times a reluctant soldier. But it comforts me to know the most basic pro-life lesson: God is in charge of success. We are in charge of faithfulness.

Over these past 43 years of involvement. I have waited and hoped for something that might be a breakthrough — a turning point in the battle for life -- even as I invest my humble efforts to change one heart at a time. Perhaps one of those larger breakthroughs is the movie "Gimme Shelter" which was released in selected theaters a couple of weeks ago. The film tells the true story of Apple, a homeless pregnant teen rejected by an abusive mom and a birth father who doesn't want her to interfere with his Wall Street career. In fact, she is brought by her step-mom to an abortion chamber from which she escapes. By God's grace, Apple is brought by a caring priest to a real-life shelter for homeless pregnant women.

Not surprisingly, the movie review in the Omaha World Herald described the plot as "too simple." (That might be an explanation for my ability to understand the plot without one of my adult kids there to explain it!) However, as I viewed the film, it was evident that the plot was indeed simple, but beautifully so. What the reviewer saw as a weakness, I saw as a great strength. For God's unbounded love is simply stated in the gospel and it is simply, practically demonstrated every day...if we only seek His help. And His profound yet uncomplicated grace is sufficient even to bring us through great disasters in life.

It also is a great affirmation of God's grace to see real-life efforts that Christians are making to share that simple love. For instance, the efforts demonstrated in the film occur on a daily basis here in Omaha too, including the ministries of Essential Pregnancy Services, Bethlehem House, and many other pro-life, pro-woman, pro-family ministries. They are living demonstrations of our love from God transmitted to others -- simple but powerful and glorious.

The truth about the scourge of abortion is surfacing more and more. By God's will, it cannot be suppressed. And one breakthrough example is the film "Gimme Shelter." See the movie yourself. You too will be blessed by the true story it tells and by the God Who is the Author of life and truth.