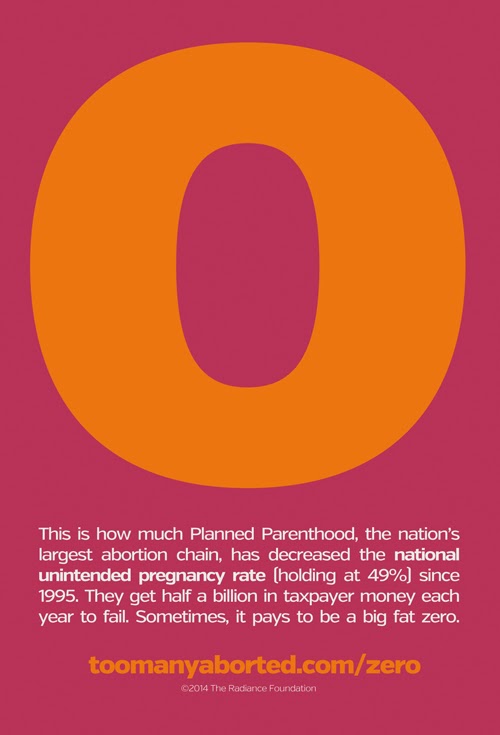 What do you get when you fail to meet stated annual goals, reduce unhealthy outcomes, yet increase the number of deaths of human beings? Rewarded.

Yes, Planned Parenthood gets rewarded with taxpayer-funded welfare each year for failing. Despite their Healthy People goals set in states across the country and federally with the CDC (e.g. Healthy People 2010, Healthy People 2020) and grossly missing the mark every single time, they get rewarded. They don’t have to show progress or success in addressing any so-called “healthcare disparity”. They’re accountable to no one and to nothing. Zip. Zilch. Nada. Sometimes it pays to be a big fat zero.

This has been by design. With society’s animosity toward corporations that unfairly bilk the American taxpayer, this hugely profitable nonprofit bilker gets a pass from so-called “progressives” because Planned Parenthood’s mission is sacred to those who embrace eugenic population control and the pretense of women’s rights. Democrats in Congress like Richard Blumenthal, Barbara Boxer, Dianne Feinstein, Chuck Schumer, Al Franken, Elizabeth Warren and many more liberal politicians want to ensure that Big Abortion (aka “women’s quality”) is protected at all costs…

Ryan Bomberger has a lot more to say in “Abortion Industry Welfare: It Pays Planned Parenthood to be a Big Fat Zero.” Catch it all in this LifeNews.com column.
Posted by DH at 10:39 AM