Does Our Government Really Think Evangelical Christianity Is Extremist? Like Hamas & the Klan?

Check out this page from the Pennsylvania Army Reserve's Equal Opportunity training presentation on "Extremism & Extremist Organizations." Note in particular how "evangelical Christianity" is not only listed with the likes of Hamas, the Muslim Brotherhood, and the Klan, but it makes the very top of the list!

And you thought conservative activists were just too doggone paranoid.

The page appeared in a new story from CNS News about what’s happening in the Department of Defense after they received a letter of protest (along with a request for immediate redress of grievances) from a coalition of religious liberty advocates. The Restore Military Religious Freedom Coalition, a group of 23 non-profit organizations, sent their letter to Defense Secretary Chuck Hagel on Dec. 6 yet the Department has done nothing yet. That CNS News story (written by Penny Starr) is right here. 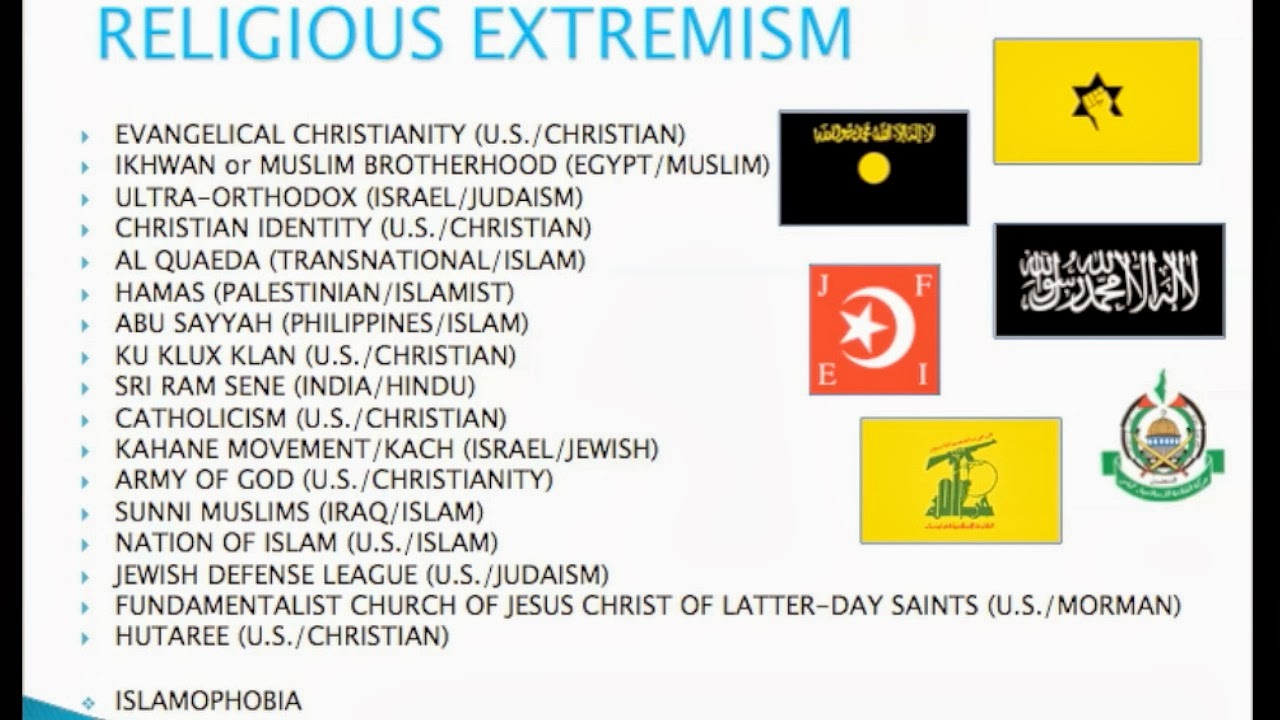