The News is In (Again) -- Planned Parenthood Is All About Abortion 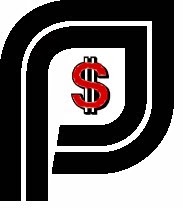 The latest Planned Parenthood annual report has been released and, guess what?

It reveals the very same thing that previous annual reports (going back many, many years) have shown; namely, that Planned Parenthood is not about women’s health nor about providing women with the best information and options for their future.

Planned Parenthood is about selling abortion — as many as it possibly can.

In a related LifeNews.com story, Mallory Quigley describes a few other salient points from the PP annual report.

Think it's time to write your Congressman again about de-funding this mega-abortion corporation? Me too.
Posted by DH at 9:21 AM