The Lookout: In Case You Missed These Weekend Gems 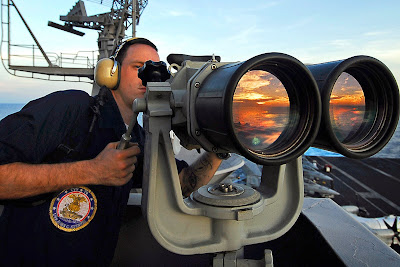 With lawn jobs, errands, church, Sunday dinner, and trying to catch a football game or two, weekends can get busier than even the regular weekdays. And that's why it's so easy to miss news and commentary that are published on the weekend, even important ones that you'd really like to check out.

Wouldn't it be great if some nice person would collect the best of those articles and provide links to them for you to use?

* “The Obama presidency is not over, but it is failing” by Edward Luce, Financial Times.

* “The beginning of the end for Barack Obama” by Joseph Curl, Washington Times.

* “Abortionists Gone Wild: How the Obama Administration tried to Shut Down This Blog” by JB, Abortion in Washington.

* “A devastating poll on Obama --- and Obamacare” by Michael Barone, Examiner.)

* “The Moral Decline of Oprah” by Victor Davis Hanson, NRO.

* “Obama’s “whatever” approach to Obamacare” by Paul Mirengoff, PowerLine.