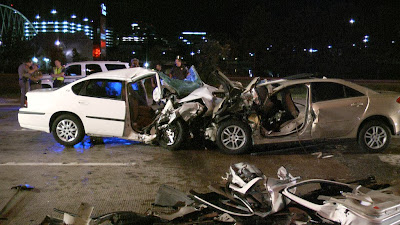 I just heard from Jan Withers, the National President of Mothers Against Drunk Driving, that the figures from 2012 have finally been tabulated. They show some very bad, very sad news. They show that, after a brief trend where drunk driving deaths were going down a bit, they again rose in 2012.

That’s one every 51 minutes. 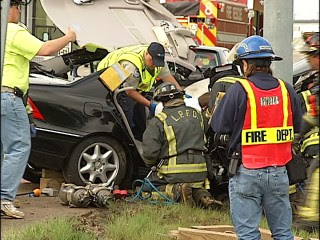 As Jan writes, “This means that as we approach the holidays, thousands of brokenhearted families, friends and loved ones are facing empty chairs at the dinner table.”

And that emptiness doesn’t just occur for one holiday or two. The grief over the loss of a loved one by the stupidity and wanton recklessness of a drunk driver goes on for years.

And yet, even as America sees this terrible toll rise again, we will still have prosecuting attorneys, judges and law enforcement agencies treat DUI cases with kid gloves. We will still have politicians fight against such common sense measures as ignition lock laws, stiff and irreducible penalties for repeat offenders, encouragement of police forces to target taverns who keep selling liquor to the already inebriated, and so on. 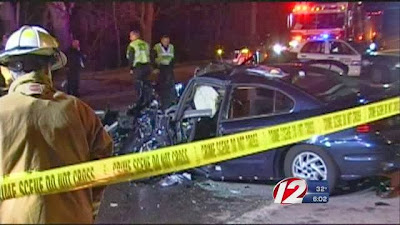 And remember too that these alarming numbers reflect DUI deaths only, not those who were killed because of drivers texting, talking on a phone, attempting to put on makeup, and everything else that you see every day on a city road. These things are killing people too.

Like never before one must beware the highways of America -- and the powers that be who fail to make them safer.