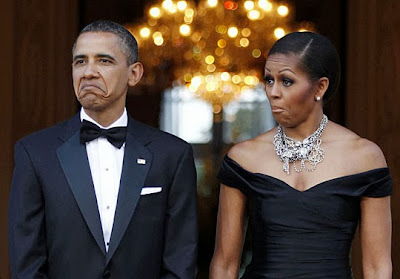 “We are five days away from fundamentally transforming the United States of America.” (Barack Obama, October 30, 2008)

There certainly is no question that Barack Obama wants to change the United States. And there clearly is no doubt that such fundamental transformation is difficult, given our tripartite system of government — even though Obama entered office with large Democratic majorities in both houses of Congress, an enthralled media, and a closely divided Supreme Court.

So to what degree, after nearly five years in office, has Obama succeeded in changing the United States?

Victor Davis Hanson answers that question in a sober and profound essay. Check it out in NRO right here.

(Spoiler alert: America's in some deep trouble, folks. And Hanson doesn't even get into the social issues.)
Posted by DH at 12:15 PM