Is the Conservative Movement Dead? Not Hardly. 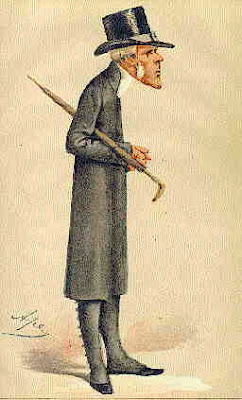 ...Demographic trends and an ever-expanding and increasingly entrenched dependency class are ominous signs for Republicans. Add to these the growing reluctance of Republicans to stand for and articulate their winning principles (as opposed to liberal lite) and there's plenty of fodder for the default pessimists among us -- and more than enough to give the rest of us pause, as well.

But something has happened since the Supreme Court donated its imprimatur to the Absolutely Unaffordable Inferior Care Act. Grass-roots conservatives have not folded their tents, and a number of conservative officeholders have emerged to communicate conservative principles in bold colors and not pale pastels. They have assumed a leadership position in the Republican Party to fill the current void and articulated the conservative policy alternative with striking clarity and with no apologies. And they have not backed down in the face of harsh personal criticism from certain establishment officeholders and pundits.

I was always confident that like-minded patriots had not yet thrown in the towel and hopeful that even those in office would fight back. But I was gratified to witness this phenomenon so soon after Obama won re-election...

Interested in reading more about David Limbaugh's optimistic outlook for the conservative movement? Here's the column, "Keep Your Chins Up, Conservatives."
Posted by DH at 8:59 AM