The Nanny State Drops the Hammer on Christianity 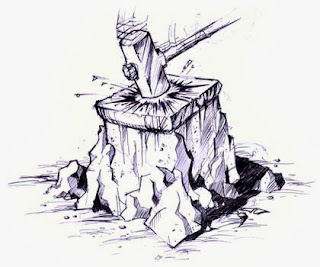 The religious intolerance of the Orwellian Nanny States is deep, strong and very aggressive. Indeed, those governments have stepped up the pace in striking hard at anyone who refuses to accept their version of political correctness.

Here's some examples just from the last couple of days.

* "The Labor Department announced Wednesday that legally married same-sex couples should receive their 'spouse’s' employee benefits — even if they live in a state that does not recognize their union." (Citizen Link)

* "Obamacare is before the U.S. Supreme Court again. On Thursday, Alliance Defending Freedom (ADF) lawyers filed the first viable petition for Supreme Court review involving Kathleen Sebelius’ HHS Mandate, which requires employers to provide abortion-related insurance coverage, even if those employers have a religious objection to abortion." (Breitbart)
Posted by DH at 9:47 AM