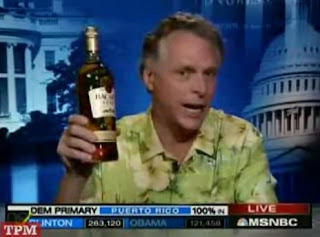 Terry McAuliffe, the Clintonian liberal who ran the Democratic National Committee and who now wants to run the state of Virginia, is now on record as opposing basic safety and sanitation regulations for the abortion clinics in that state. Indeed, McAuliffe's zealotry for abortion is so extreme that he's promised to circumvent the law and the will of the people by using executive orders to protect abortion mills from meeting those basic health standards required of dentist offices, emergi-care clinics, and tattoo parlors.

And they say it's Republicans who are waging a war on women?

Dr. Susan Berry's story over at Breitbart quotes Steve Rossie of the Family Foundation: McAuliffe’s “reckless promise comes in the recent aftermath of the conviction of notorious Philadelphia abortionist Kermit Gosnell for killing babies after they survived botched abortions. Remember, it was then-Pennsylvania Governor Tom Ridge who ignored the law in that state requiring abortion center inspections that allowed Gosnell to go unnoticed for years, harming untold numbers of women and children.”

Cuccinelli is running behind McAuliffe in the polls right now and could certainly use more prayers and more financial support. Here's his website.