Uh, About Those Washington Scandals 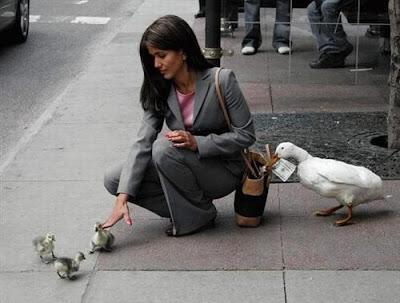 The old guard media has done everything it can to make you forget the huge scandals swirling around the White House. And the chief tactic in that campaign is one used by magicians, salesmen, and the clever duck on the left; namely, distraction.

Thus, instead of reporting on Benghazi, the NSA spying, the dreadful woes caused by ObamaCare, the political shenanigans of the IRS, the wiretaps on AP reporters, the numerous examples of Team Obama members lying to Congress, etc., the media has given us wall to wall, minute by minute coverage of other stuff, especially the Zimmerman trial and the royal baby.

But you don't have to fall for this old trick. After all, it's 2013 and the monopoly of news, information and commentary that the networks and the New York Times once held has been busted wide open.

So, go ahead. Read some liberated stuff, a few enlightening articles which reassuringly show that not everyone has been distracted from the major Washington scandals.