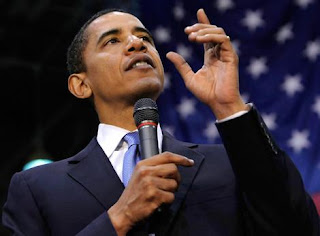 With the evidence piling up that the administration has been systematically and comprehensively spying on so many other nations, why does Team Obama seem to know nothing about what's going on? Why are they continually caught unprepared?

The President who arrogantly promised to make America beloved and respected throughout the world has done the very opposite. On his watch, America has lost wars, deeply offended her allies, bungled a dozen major crises, and generally been dissed, decried and despised around the globe. Even the Muslim nations who Barack Obama has (literally) bowed to find him weak, duplicitous and untrustworthy.

Look for the nations of the world to be drawn to other powers (read Communist China, rogue Russia, and the radical Muslim potentates) as they watch the slide into irrelevancy of America's economy, military capability, and resolve.
Posted by DH at 8:34 AM