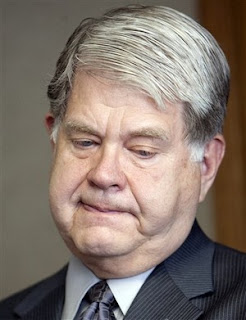 Pro-life activists have certainly been hoping that the guilty verdict handed down on murdering abortionist Kermit Gosnell in Philadelphia might embolden journalists to do exposé stories on other abortionists, encourage lawmakers to better protect the would-be victims of abortion, and perhaps even encourage attorneys general and health officials to pursue legal investigations of those who are involved in the grimy and generally unregulated business of abortion in their areas.

Leslie Reed writes in the Omaha World-Herald about one example of those hopes being realized in a very relevant way:

The petition accuses Lindsey Creekmore, the sole registered nurse employed at the clinic since April 30, 2011, of administering incorrect intravenous dosages of sedatives and a labor-inducing drug to 11 patients between January 2011 and March 2012...

The complaint also alleges that the clinic did not routinely staff its recovery room with licensed medical staff, in violation of a rule that prohibits a registered nurse from delegating complex nursing care to unlicensed staff.

The charges are scheduled for an Aug. 5th disciplinary hearing before the Nebraska Department of Health and Human Services Public Health Division.

“Clinic records show a significant pattern of substandard care practices that, in any surgical center, would endanger the health and safety of the public,” said Bruning. “We are seeking license revocation.”

Nebraskans (or anyone else, for that matter), if you'd like to thank Attorney General Bruning for taking this action, give his office a call at (402) 471-2682. We already did.