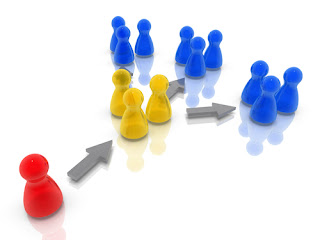 Memo to post-modern culture: Maybe the Bible's teachings about modesty, self-control, sexual activity being a pleasurable and fruitful experience for married heterosexual couples, marital fidelity, and so on weren't so stuffy, irrelevant and out-dated after all.

Here's the latest report from the Daily Mail:

Half of the 20 million new infections affect people ages 15 to 24 - who only make up a quarter of the population,l according to the statistics.

Human papillomavirus (HPV) tops the list as the most common infection followed by chlamydia, gonorrhea, syphilis, herpes, hepatitis B, HIV and trichomoniasis…

Much of the $16 billion in annual healthcare costs that go to STI's is spent on patients with HIV/AIDS, who require lifetime care.

Diseases like Chlamydia can lead to complications, especially if they are not treated, which can end up costing patients thousands of dollars out of pocket.
Posted by DH at 11:07 AM