How Secure Is Planned Parenthood's Victory? 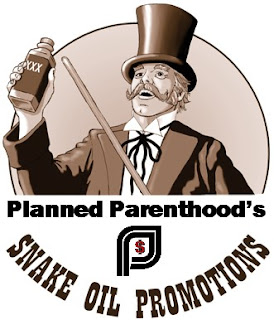 Happy days are here again for Planned Parenthood. November’s elections brought the $1 billion domestic organization, the largest abortion enterprise in the United States, a victory at the polls for which, in the manner of such things, it deserves credit. It has helped return to the White House the most active pro-abortion president in American history, protected the largest expansion of abortion and abortion subsidies since Roe v. Wade, and reinstated a Democratic Senate that will block pro-life initiatives and battle tooth and nail for judges who will protect abortion on demand.

In the wake of this impressive victory, a handful of commentators, most notably Thomas Edsall at The New York Times, are declaring the “culture wars” over. Naturally, pro-life women disagree.

The 40th anniversary of Roe v. Wade is approaching, and it remains as true today as it was on that fateful morning in 1973 that it is unnatural and wrong for women to find themselves pitted against their offspring in the womb. The fight for life is one we can never relinquish because for millions of us — a majority now, if Gallup’s polling is accurate — the right to life is not about “our bodies, ourselves” but about our own flesh and blood and a human-centered future…

(Marjorie Dannenfelser, "The Culture Wars Are Just Getting Started" in the Washington Times. Read the whole article right here.)
Posted by DH at 2:08 PM