The Democrats Are Simply Lying About Medicare 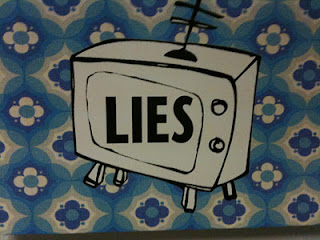 Last week I spoke with a journalist who covers health care who was marveling at the trouble the Democrats had allowed themselves to get into on Medicare — thanks to Obamacare on the one hand and the Romney-Ryan plan on the other, it’s suddenly Democrats who would cut the program for current seniors but would fail to save it from collapse and Republicans who would leave current seniors protected and stand a real chance of saving Medicare (and the federal budget) in the long run.

In their attempt to run away from this new reality, the Democrats have found themselves pushed into a series of increasingly implausible and unserious defenses and seemed to be losing ground on Medicare, which they had hoped might be their strongest issue this year.

He thought they would revert to the same story they have told for years — Republicans will increase seniors’ costs and destroy Medicare and Democrats won’t — and assume that people will just believe it.

That certainly made sense, and we now know he was right. On Saturday, the Obama campaign released [an] ad attacking the Romney Medicare proposal. The ad doesn’t walk some sort of narrow line between misleading and deceiving, it’s just simply a pack of lies from top to bottom...

(From Yuval Levin's "They’ll Just Lie." Read the whole post right here at NRO's The Corner.)
Posted by DH at 10:02 AM