Aslan Is On The Move 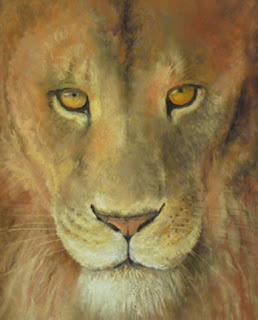 A dear friend and pro-life colleague from Birmingham, England who I have quoted before here on Vital Signs Blog sent over an e-mail yesterday. And among the items Dr. Greg Gardner shared in that note are those I print below. They lifted my heart and I hope they do the same for you.

A British guy who has lived in Atlanta for the past 13 years, working for Operation Mobilisation was talking about the Middle East. He told us about the prayer meeting in Cairo attended by 71,000 people not long ago. Undoubtedly the largest gathering of Christians ever in the history of that country.

In Saudi Arabia, thousands of Filipino women are working as maids in Saudi homes and there are a lot of drivers from India, some of them Christians. The authorities recently gave permission for a prayer event for non Saudi people to attend. The main meeting was attended by about 3000 people and there were 2000 or so in the overflow hall.

Aslan is on the move.

Indeed, He is, Greg. And thanks so much for alerting us to a couple of the ways He is doing so.
Posted by DH at 11:24 AM