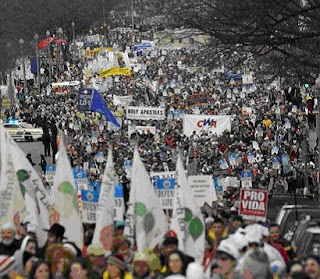 The U.S. Fifth Circuit Court of Appeals in Texas gave good reason for celebration for the hundreds of thousands who will arrive in Washington on Monday for the 39th annual March for Life.

The Court upheld last week the constitutionality of a new law in Texas requiring that abortion providers provide ultrasound exams and that women listen to the physician’s description of her unborn child and to the heartbeat before deciding to abort.

The law, signed by Gov. Rick Perry in May, was blocked by a federal district court in August which argued that the law impinged on free speech rights of abortion providers.