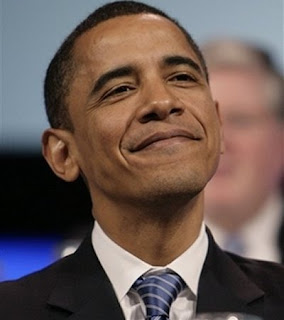 Even John Broder over at the New York Times is bothered by the latest hypocrisy of the Obama administration:

In its hurry to transport millions of barrels of oil from federal stockpiles to stabilize world oil prices earlier this summer, the Obama administration has repeatedly bypassed federal law by allowing nearly all the oil to move on foreign-owned vessels, drawing protests from domestic maritime operators.

The domestic ship owners say that 46 times the administration has waived the Jones Act, a 90-year-old law requiring purely domestic cargo to move on United States-flagged ships except under extraordinary circumstances. Only once this summer has oil from the reserve moved on American barges.

Even as unemployment hovered over 9 percent, the administration approved dozens of applications to transport nearly 30 million barrels of domestic crude oil within the borders of the United States on tankers employing foreign crews and flying the flags of the Marshall Islands, Panama and other countries...

“This has literally flabbergasted the American maritime industry,” said Christopher Coakley, vice president for legislative affairs at the American Waterways Operators, an association of domestic ship and barge operators. “The idea was to create American jobs and help the economy. But all the profit from the sale of the oil has gone to traders and oil companies and all the profit from movement of the oil has gone to foreign shippers and crewmen, and that’s galling.”
Posted by DH at 8:53 AM