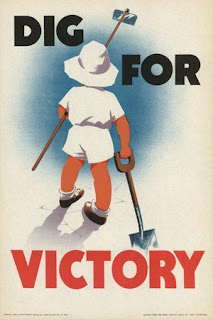 In case you hadn't heard the good news from yesterday, LB 521 was voted out of the Judiciary Committee and will now be given the full hearing which it deserves before the Nebraska Unicameral. Previous to Burke Harr's reconsideration, the common sense bill which would prevent Planned Parenthood's sinister scheme involving "web-cam abortions" from being implemented in our state was being stonewalled in an ugly piece of backroom politics.

(One important pro-life bill is still bottled up in that Judiciary Committee, the parental consent bill, LB 690. See the Vital Signs post immediately following this one for more on that.)

But concerning LB 521, the news yesterday was very good. Nebraskans who care about the sanctity of human life, ethical standards of medicine, high standards for women's health and open, responsible government got a win. Yes, it represents only the first step but at least we now have an opportunity to stop Planned Parenthood's plan to start web-cam abortions in Nebraska.

Next battle? The floor debate. So keep letters and calls going to your state senator. And keep praying.
Posted by DH at 2:11 PM