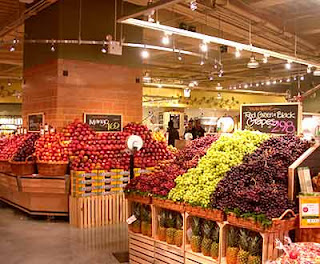 I write to ask if your company will be continuing to support Planned Parenthood even though the mega-abortion business has been scandalized in recent months through numerous undercover video tapes. These tapes have revealed numerous Planned Parenthood staffers around the country illegally covering up statutory rape and even advising sex traffickers how to escape the law.  In addition, Planned Parenthood has been caught making alarmingly misleading claims about the health services they provide.

And, oh yes, there’s that little matter of the missing millions of American taxpayer funds which Planned Parenthood refuses to explain.

In light of these very disturbing reports (not to mention the tragic fact that Planned Parenthood is the nation’s number one abortionist with nearly 350,000 preborn babies being killed by surgical abortion every year), I urge you to completely sever ties with this nefarious business.

Until you do, I must respectfully announce I will not be doing business with Whole Foods Market.  I will also share the news of this regrettable partnership with friends, family, my church members and the visitors to my blog and networking sites.

Please do the right thing.  And soon.

Denny Hartford (with title and address)